"Live by corporate standards, but breathe like entrepreneurs…"
Read more

Jenny is an ex-career banker turned business entrepreneur and she is the Founder of YourCash Europe, a pan European business that provides cash machines to the retail market.

Born into a business-orientated family of bankers, builders and printers Jenny hasn’t stood still since she was 13. Shunning further formal education at the age of 16, she joined the banking fraternity and by the age of 23 had completed her banking qualifications and been awarded a Chartered Institute of Bankers prize.

In 2006 she joined the team looking after Hanco, the original name of YourCash, which was a purchase by the Royal Bank of Scotland (RBS). She came in as director of operations with a large task ahead of her: how to turn the company, which had massively expanded (from 1 – 6000 machines) by then, into a corporate entity.

In 2010 Jenny led a management buyout of Hanco ATM Systems from RBS, with the financial support of high net-worth individuals. She re-named the business YourCash Europe and commenced an aggressive period of organic growth, market expansion and operational excellence initiatives. In 2013, with the support of a debt financing structure, Jenny undertook a secondary buy-out to exit the non-management shareholders, enabling Jenny to become the majority shareholder and take full control of the business.

In October 2016 the business was acquired by Euronet Worldwide Inc, a global leader in processing secure electronic financial and payment transactions.

Jenny is married with 2 grown up sons and in her spare time she breeds and shows Flat Coated Retrievers at champion level under her Ronevorg kennel name, and is also an accredited breed judge.

In 2014, she was named Vitalise Business Woman of the Year and the following year, she was admitted as a Freeman to the Guild of Entrepreneurs in the City of London.

In 2016, she delivered keynote speeches at the Inspiring Women in Business Conferences in Edinburgh and Birmingham.

She works with 2 charities which both focus on her passion of supporting young people to be the best they can be – Young Enterprise and Tomorrow’s People. She is a great advocate of both men and women in business, who display an entrepreneurial spirit and in her spare time she mentors young people to realise their potential, with her key mantra of “there is no such thing as glass ceilings, only sticky floors”.

In April 2017, Jenny was announced as one of the new Dragons on the hit BBC programme – Dragon’s Den. Jenny brings her years of business experience to the 15th series of the show, as well as some feisty northern grit.

“Jenny believed in me. She intuitively identified competence and skill in me that I wasn’t aware of. She gave me space to learn through my experiences and when I hit a road block she coached and guided me through the good and bad times with words of wisdom and a voice of experience.”

Vitalise Business Woman of the Year 2014

Jenny supports and works with

Jenny is the Founder of YourCash Europe. From the very early days of her initial investigations into purchasing YourCash, she had very clear ideas of what the business could and would achieve under her guidance and leadership.  She has introduced the business to new growth strategy plans which includes focusing on core business, nurturing partnerships with Financial Institutions, developing new European markets and identifying new revenue streams.

Jenny was a guest speaker for my Fast Track Course, which helps adults get back into employment. She not only brought an insight into her company, but also provided inspiration and motivation to the learners.

Jenny made a great impact on the learners as some stated on the last day of the course that she was their favourite guest speaker. With this great feedback we have booked Jenny in again to share her story with our next group of learners.

“Jenny is an inspiring, influential business woman who can identify individuals are driven and have a built-in passion to succeed. Jenny refers to it as a ”Sparkle” and it’s that inherent ability to stand out in a crowd and be noticed. I feel privileged to have worked with Jenny and I believe she has been a key influence in shaping the confident business woman I am today.” 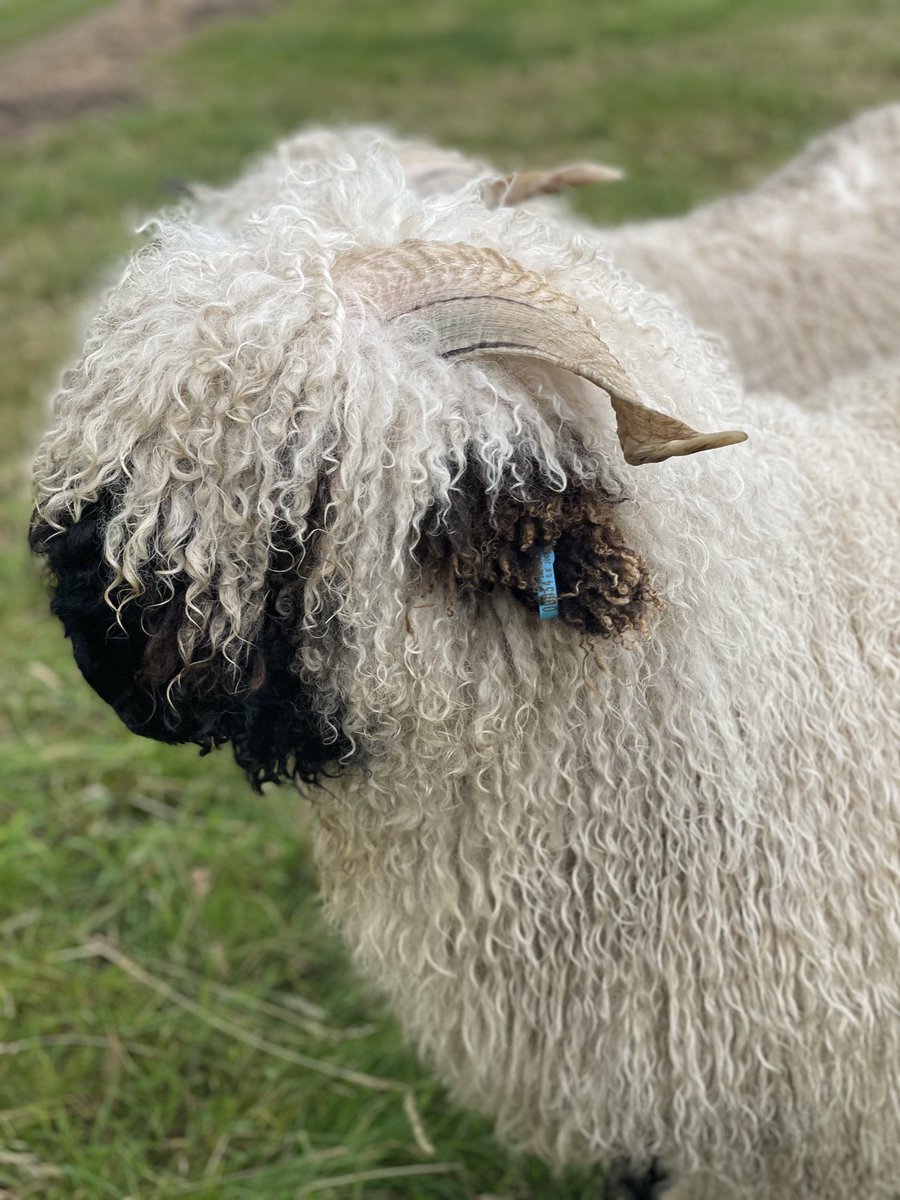 My beautiful Valais Blacknose girl. Who wouldn’t want a fringe like that! #sheep #valaisblacknose #cutestsheepintheworld

Read More
By jennybcampbell0
3 days ago

Read More
By jennybcampbell0
1 week ago

Read More
By jennybcampbell0
3 weeks ago

So sorry to hear of the passing of #HilaryDevey at just 65, too young just like my mother. Hilary and I sat in the same chair on @BBCDragonsDen, not at the same time, we both won the #business @women_oftheyear award, her business journey... 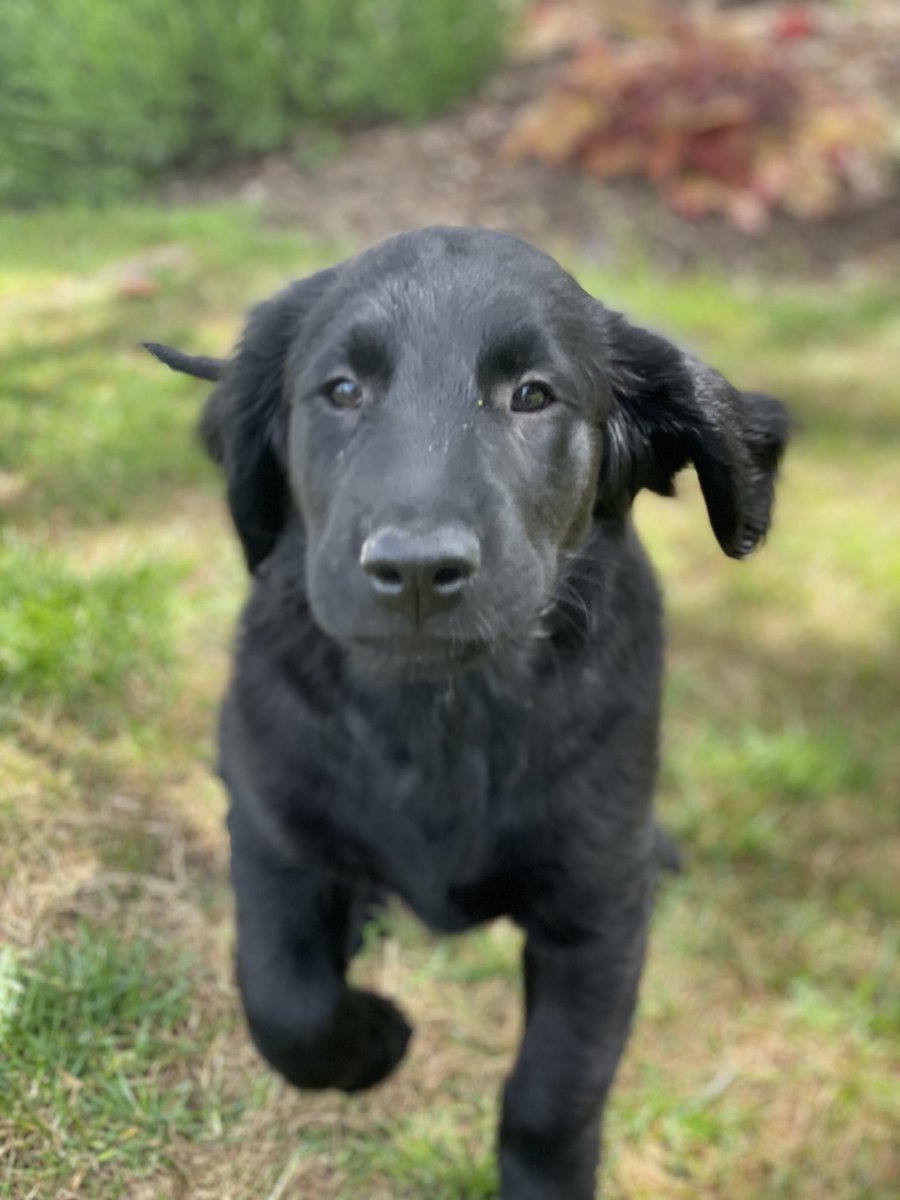 This little lady is on a mission! #gogirl #flatcoatedretriever #puppy #dogsoftwitter 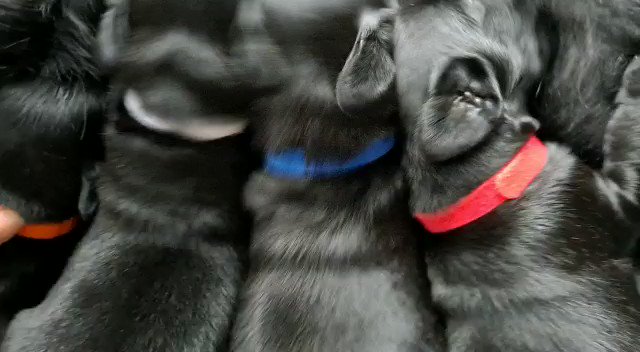 Read More
By jennybcampbell0
1 month ago

“I do love a good card” 😀twitter.com/JackGoodwin/st… 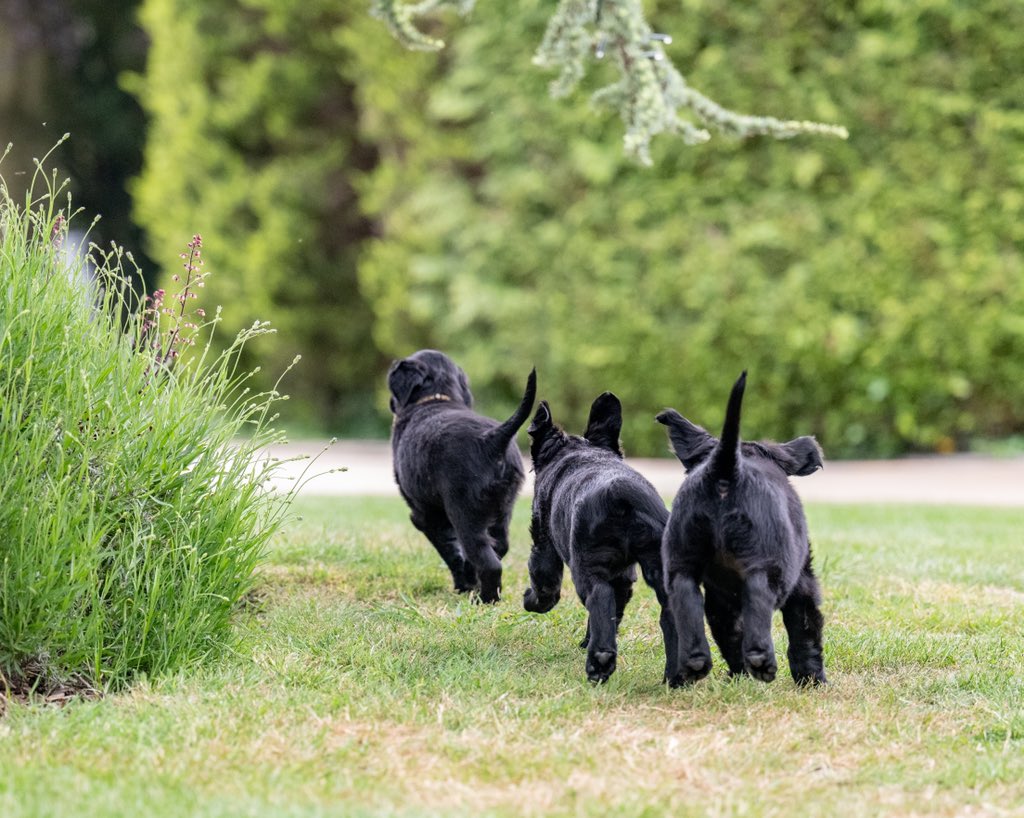 When you let the puppies out….and then they head for the hills! #thegreatescape #flatcoatedretriever #puppies #dogsoftwitter 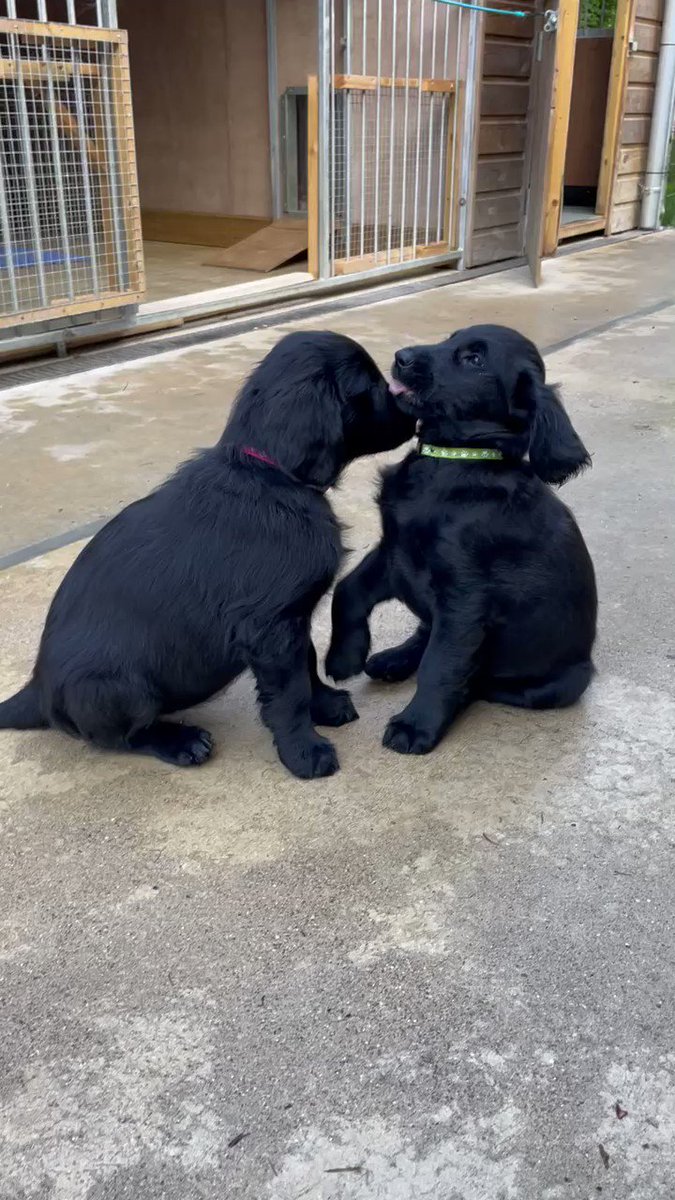 Read More
By jennybcampbell0
1 month ago

You’re very welcome Pam! I’m sure he is going to have a wonderful life with you all 🙏twitter.com/PamCourtSFH/st…